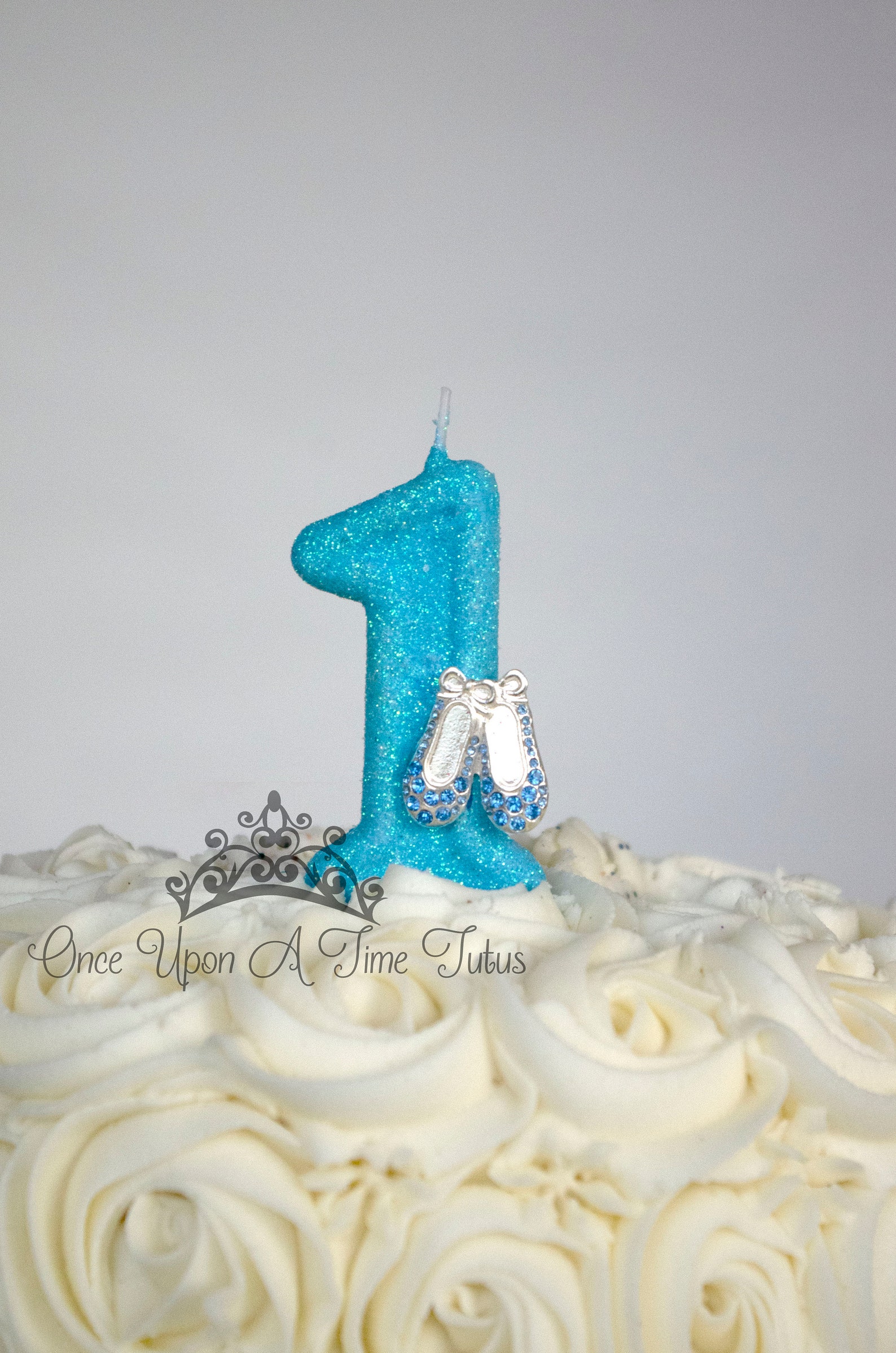 Contact the Rio Vista Chamber of Commerce or visit www.bassfestival.com or call 707 374-2700. Reuse Roundup program coordinator R.C. Ferris encourages participants to bring âgently used itemsâ to donate to the roundup. Volunteers will collect the goods, and then will distribute the donations to organizations in need. Large furniture items or appliances will not be accepted. The Reuse Round-Up will also take e-waste, with proceeds benefiting East County military families and friends. According to the news release, the first 50 people to donate reusable items will receive a âreusable bag with goodies inside.â.

But the biggest bombshell was saved for the episodeâs closing moments when the âL wordâ passed between Gretchen (Aya Cash) and Jimmy (Chris Geere), the cynical, self-absorbed and emotionally stunted couple at the center of the show, It was just recently that they appeared to be on the rocks after struggling through Gretchenâs bout with clinical depression, We sought out Falk, a Berkeley native, to provide a Season 2 post-mortem and to look ahead to Season 3, Hereâs blue ballet glitter birthday candle - ballerina dancer party decor supplies sparkly sparkle cake topper keepsake - standard size some of what he had to say..

âI think for most of these companies, they are seeing that itâs just not worth their while to try and add value to a system through the processor, â said Intelâs Otellini. Indeed, Intelâs approach could mean a greater opportunity for companies like Sun and IBM, which hope to sell their versions of Unix to traditional, less sophisticated PC makers that are trying to move into higher-end systems. âWeâre very excited about this opportunity, â said Rajiv Samant, general manager of IBMâs Unix brand and the manager of Project Monterey, a joint effort between IBM, Intel and the Santa Cruz Operation.

You can listen to Sundt CEO Mike Hoover talk about The Wall with NPR here. The Spring Breakers. The Wall, it seems, has insinuated itself into the time-honored tradition of American college kids heading to Mexico each spring to drink until theyâre sick and do things theyâll later regret. This year, aÂ Mexican newspaper condemned American spring breakers who reportedly chanted âBuild that wall!â during a family show on a tourist ship off Cancun.Â In an editorial last week, the Yucatan Times called the singing Â an act of âxenophobia and discrimination against Mexicans within their own country.â The newspaper added that the âracist hymnâ wasnât an isolated incident and that numerous complaints about spring breakers have been lodged by Mexican tourist industry workers. In the report, a social media post by a Peruvian passenger on the ship described the mayhem:Â âToday I was with Suly, my wife (who is a native of Mexico), watching an entertainment show off the coast of Cancun aboard a boat, and at the end of the show, a flock of Americans (maybe under the influence of alcohol, or maybe not), began to sing the infamous âBuild that wallâ chant louder and louderâ.â.