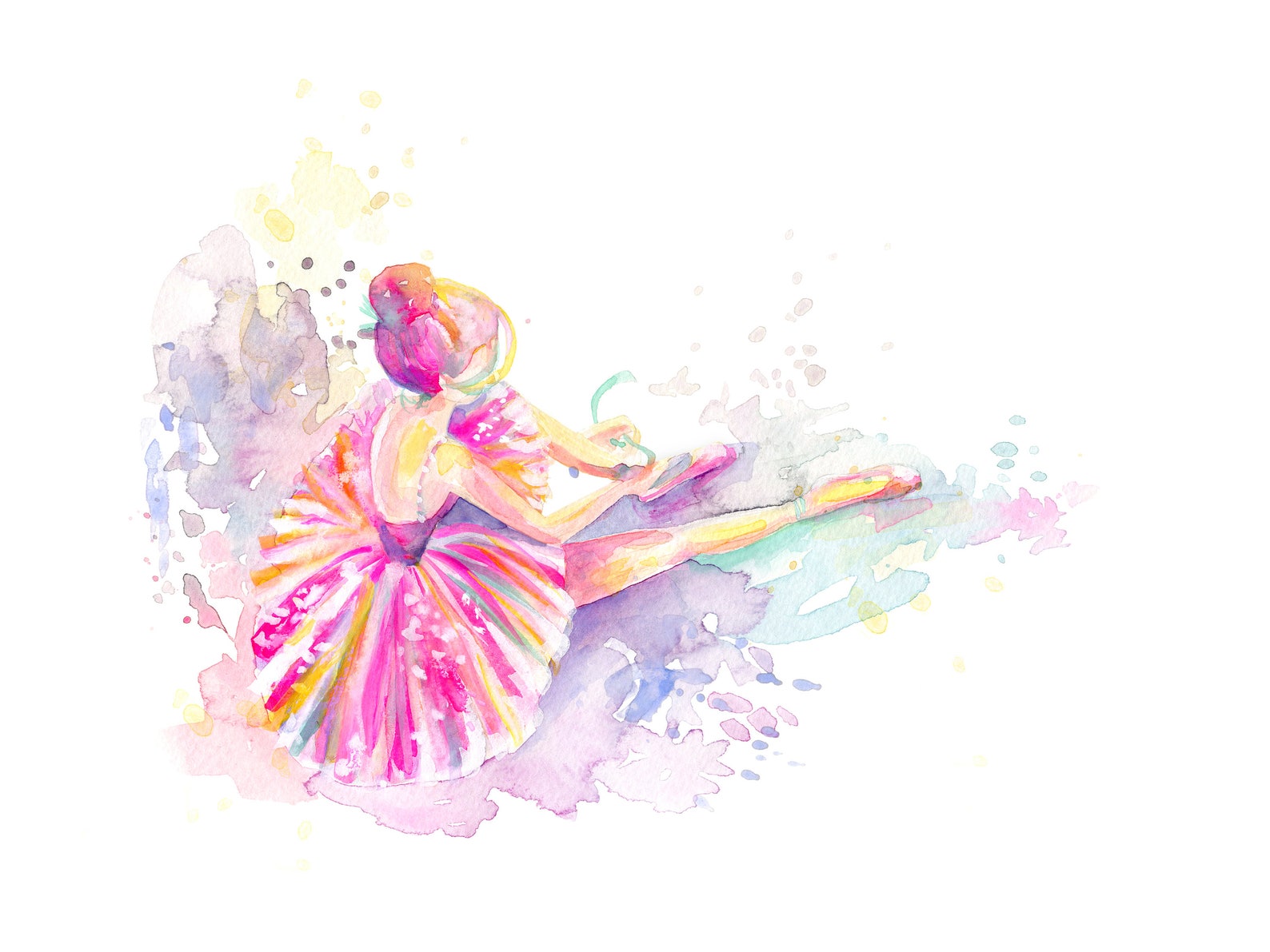 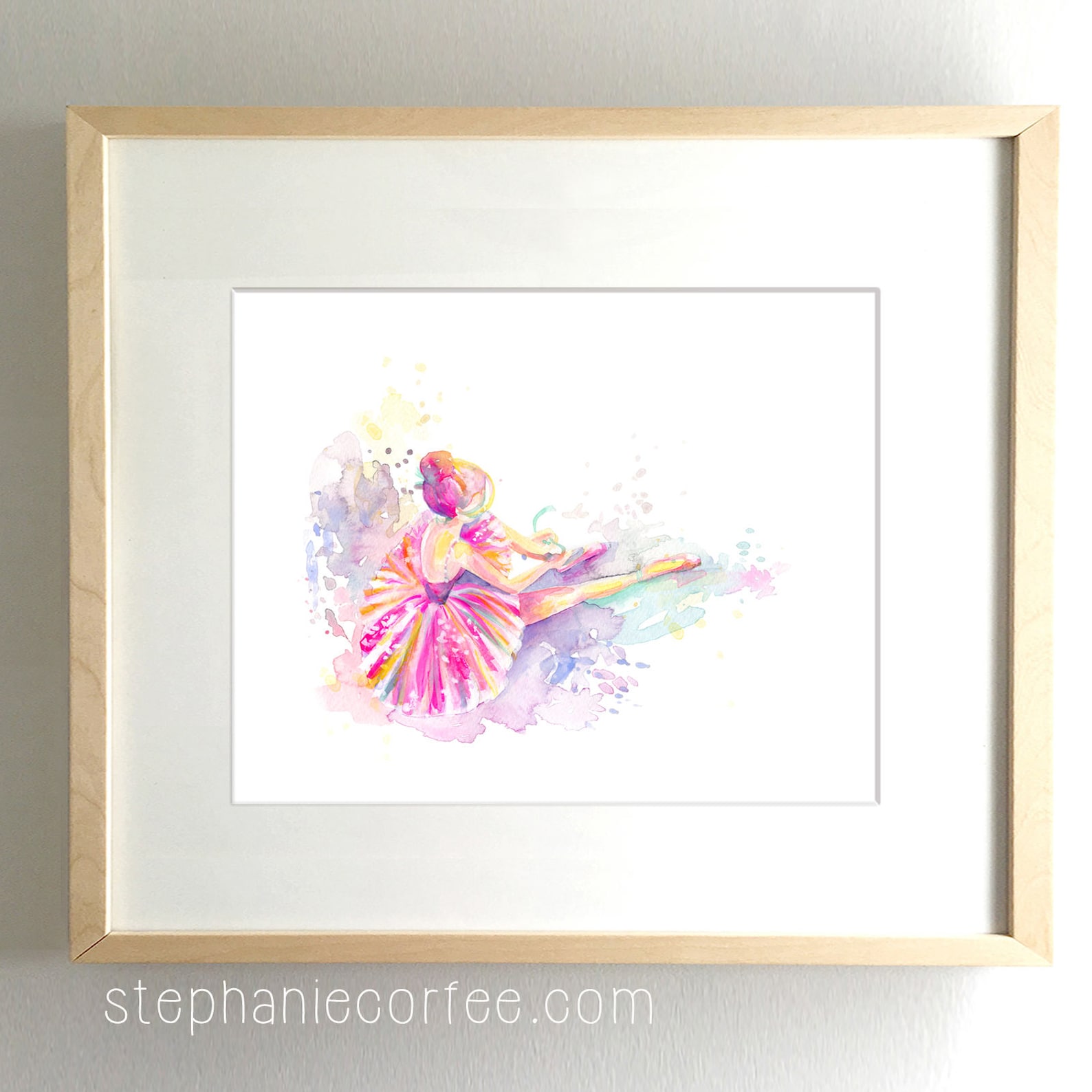 âIâm going to look great in those wench costumes!â she gushes to Jane, whoâs more of a buttoned-down, buttoned-up archetype. Perhaps it wouldâve taken someone on the order of Emma Thompson at the keyboard to simultaneously honor and gently deride the Austen mystique in a fresh way. The movie that did get made feels tentative â all too attuned to the blandly easygoing protagonist. At times, âAustenlandâ tiptoes up to a more risque sort of project, an âExit to Edenâ with corsets that wonât come off. Jane gradually blossoms and becomes the reluctant but secretly happy queen bee, around whom the drones in breeches keep buzzing. Russell has everything it takes to make the script work.

Named for the late comedy writer and playwright Will Glickman, the prize has been bestowed since 1984, The winner is chosen by a jury of theater critics including this reporter, Robert Hurwitt of the San Francisco Chronicle, Robert Avila of the San Francisco Bay Guardian, Sam Hurwitt of Theatre Bay Area magazine and Theater Dogs blogger Chad Jones, ballerina tying pointe shoes - print, ballet, watercolor painting, spatter painting, girl art, nursery art, tutu art The award was created to acknowledge the Bay Area as a fertile breeding ground for new plays, Previous winners include Sarah Ruhl for âIn the Next Room (or the Vibrator Play,)â Denis Johnson for âSoul of a Whore,â and Tony Kushner for âAngels in America.â..

Aug. 4: Fleetwood Mask, a Fleetwood Mac tribute. Aug: 11: Mixed Nuts, decades of rock. Aug. 18: Beatles Flashback, tribute to The Beatles. Aug. 25: FUNdamentals, finale cover and dance band. Sept. 24: Pear Festival concert 2-4 p.m. with the Tune Riders. For information, visit http://moragaparks.org/concert.html. Summer shows at Saint Maryâs Museum of Art. Summer exhibits at Saint Maryâs College Museum of Art continuing to August include two about water and another on landscape. In Reflections in Water: Selections by the California Art Club through Aug. 28, California Art Club artists share works connected to the waterâs edge. And Watertime: A Video by David and Hi-jin Hodge, on display through Aug. 21, documents wave action at the same stretch of ocean in Miramar, Calif., at the same time, everyday, for a year.