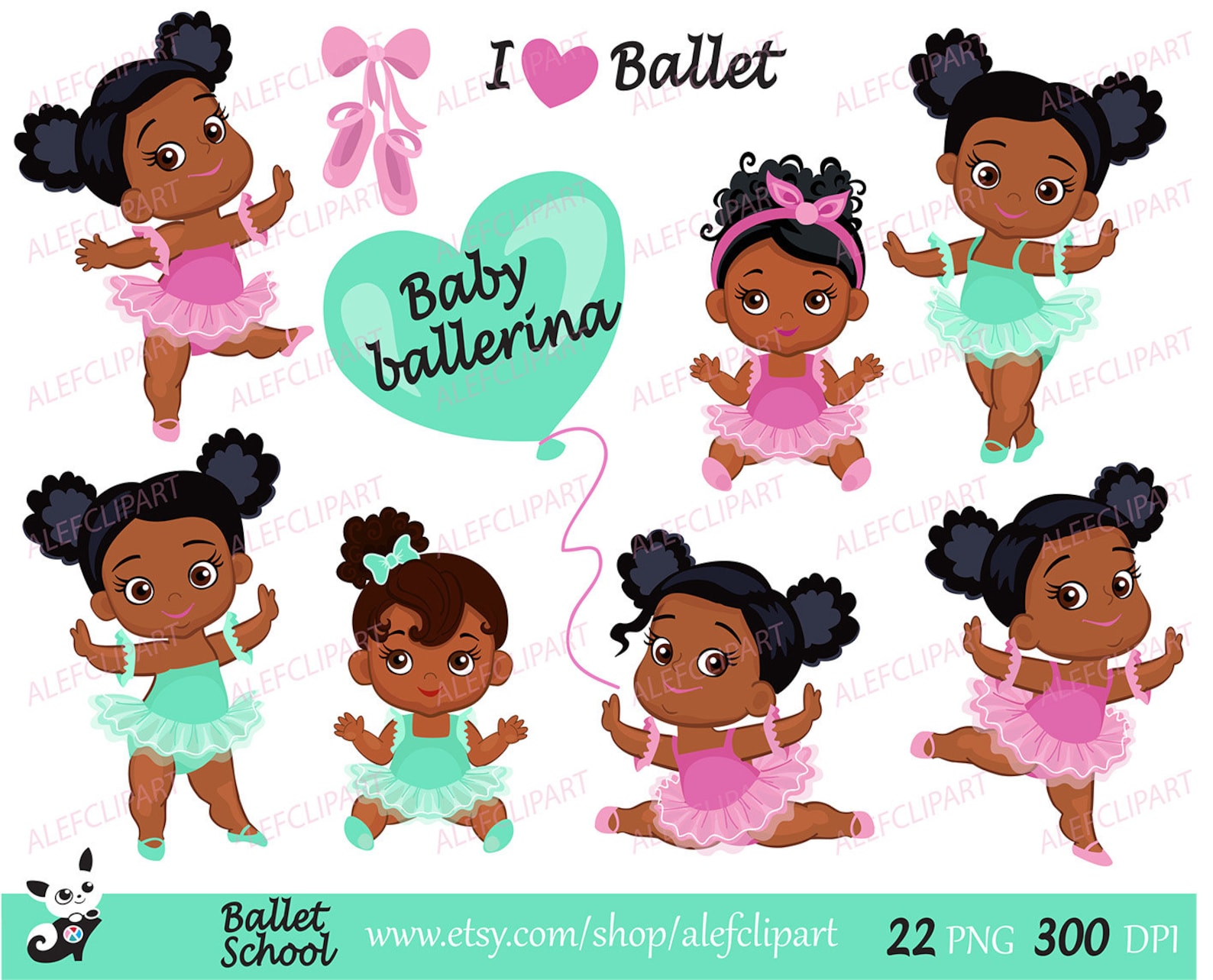 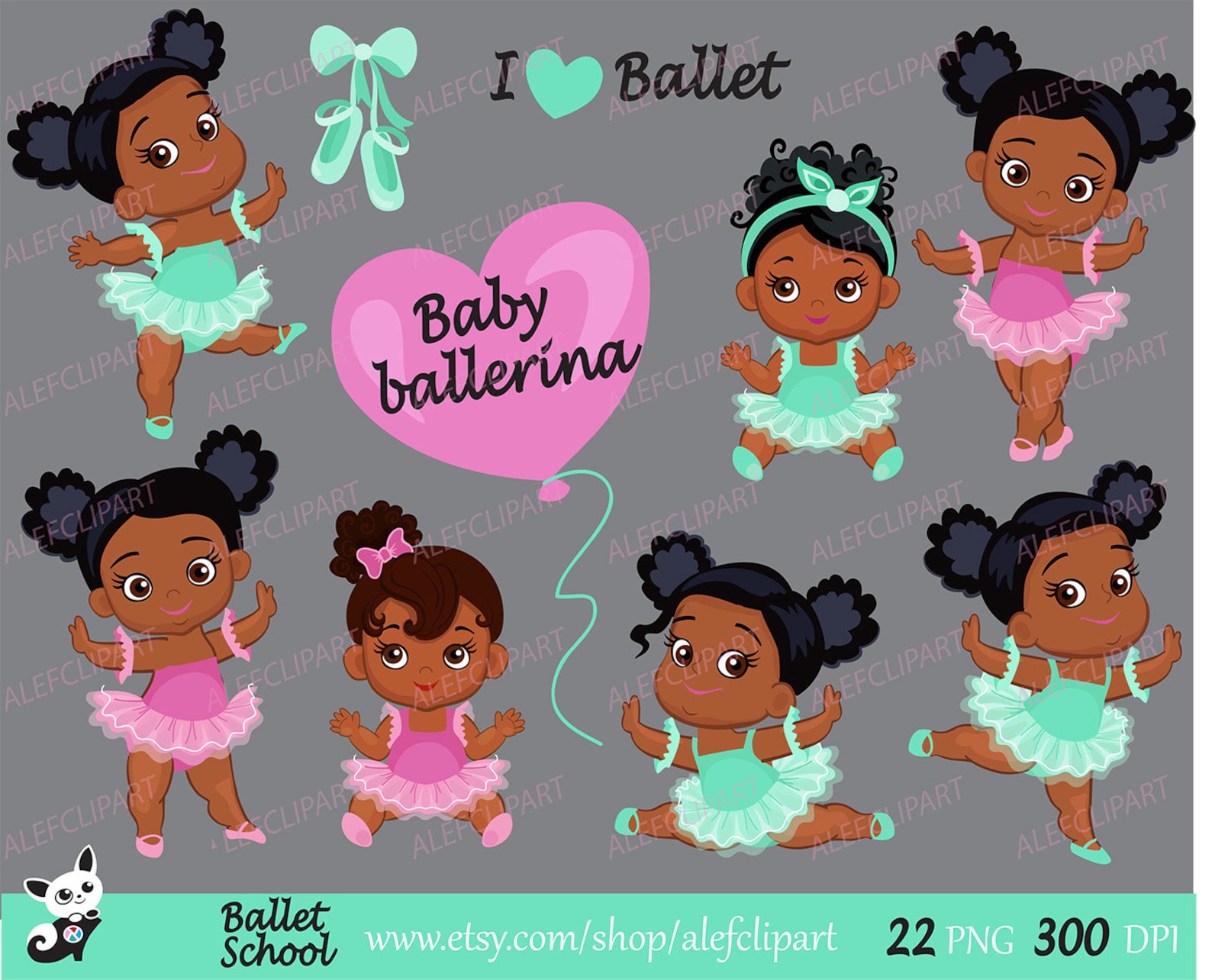 Details: 7 p.m.; $35-$55; paloaltojcc.org. 9 ChoreoProject Awards: This event hosted by sjDANCEco since 2005 has choreographers and dancers from around the Bay Area perform new works and compete for prizes. Itâs open to the public and a good opportunity to see what some of the areaâs most talented dance makers are up to. Details: 2 and 7:30 p.m. Nov. 17-18, San Jose Stateâs dance theater, San Jose; $18-30; 408-520-9854, www.sjdanceco.org. 10 âLavender Countryâ: Post:Balletâs latest work, created by artistic director Robert Dekkers and resident choreographer Vanessa Thiessen, is inspired by the 1973 self-titled record album widely credited as being the first gay-themed album in country music history. The band, led by Patrick Haggerty, will be on hand to perform as the âLavenderâ plays this weekend at Z Space performance complex.

Q Thank you very much for publishing the readerâs input on the Pink License Plate campaign. As one who lost his mother to breast cancer in 2004 after an eight-year fight and who has walked thousands of miles in breast cancer fundraisers since 2008, I was thrilled to hear about this campaign at an recent Oakland Aâs Breast Cancer Awareness Game and have placed my order for a plate.This is a tremendous opportunity for those affected by breast cancer to join together in a special way, demonstrating their unity and focus to end breast cancer and support those dealing with it.James HillmannSan JoseA Yes, indeed.

Next up: dinner, Speckled with restaurants and bars, Renoâs Riverwalk is a great place for a stroll, even when the weather is cold, Head forÂ Campo for inventive ballet - baby ballerina clipart, ballet clipart, african american baby ballerinas.pink and mint.for personal and commercial use. farm-to-table Italian fare â handmade pastas, wood-fired pizzas and more, The menu evolves with the seasons, but when we visited, our favorites included a sensational bucatini carbonara ($19) with pancetta and sugar-snap peas and a BLT and avocado pizza ($19), Details: Open from 7 a.m, to 9 p.m, daily, and until 10 p.m, Friday-Saturday at 50 N, Sierra St., CampoReno.com..

Theyâll slay you: The Kills are one of the better indie-rock outfits of the last 15 years, having delivered such solid albums as 2008âs âMidnight Boomâ and 2011âs âBlood Pressures.â The band, which features mesmerizing vocalist Alison Mosshart and talented guitarist Jamie Hince, is touring behind its fifth studio effort, âAsh & Ice,â and lands at Oaklandâs Fox Theater on March 22. Dream Wife is also on the bill. Details: 8 p.m.; Fox Theater, Oakland; $37.50; www.ticketmaster.com.â Jim Harrington, Staff.