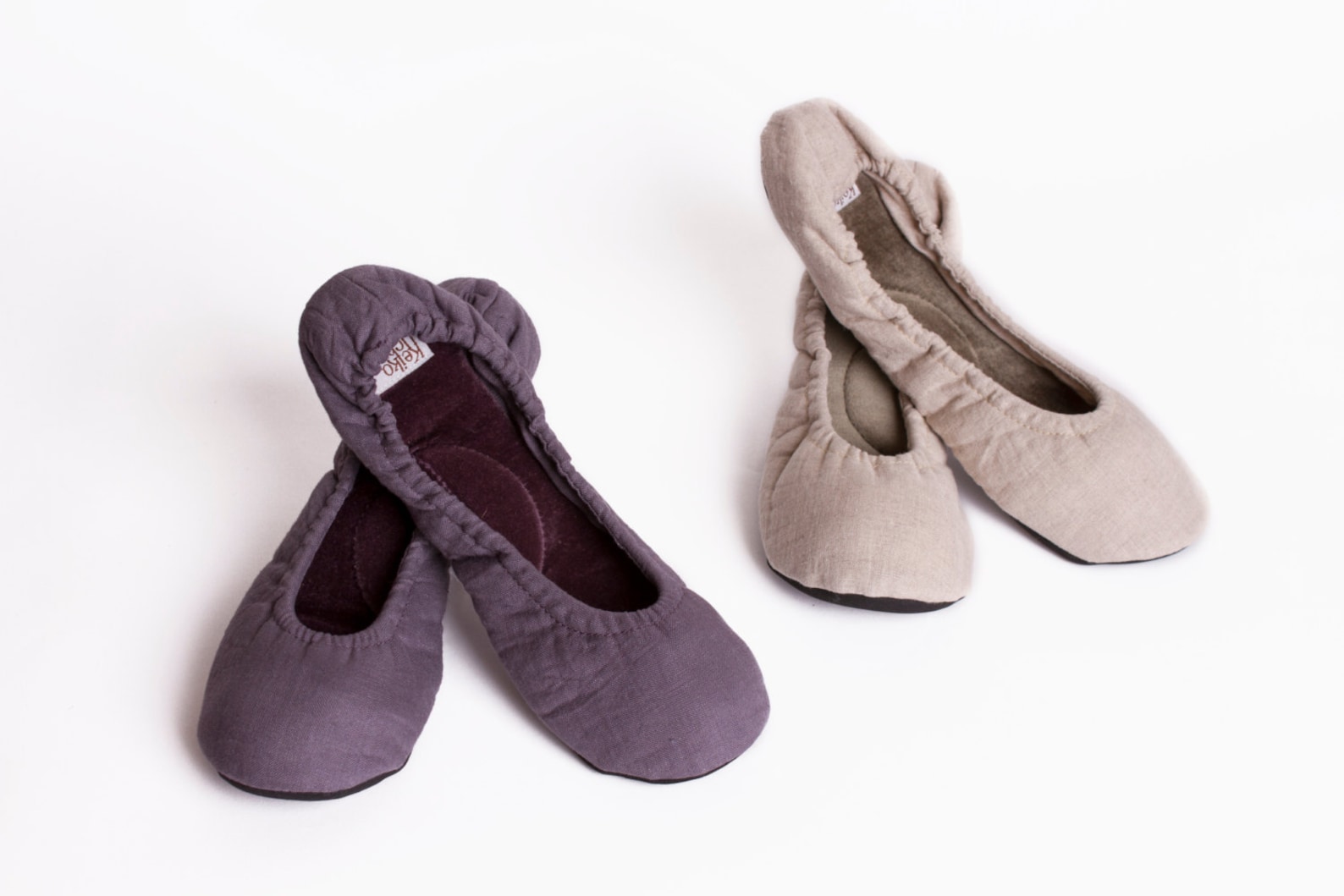 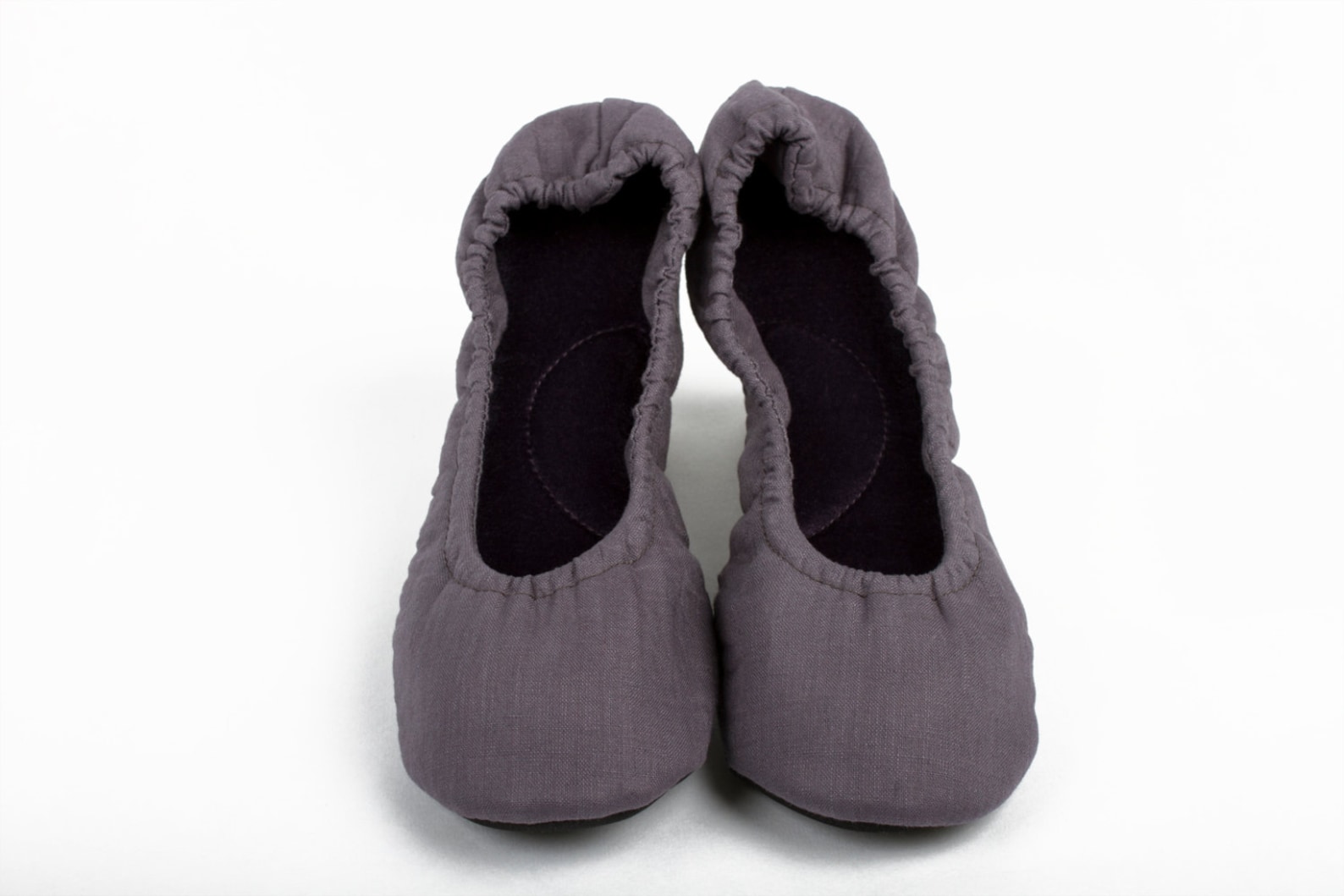 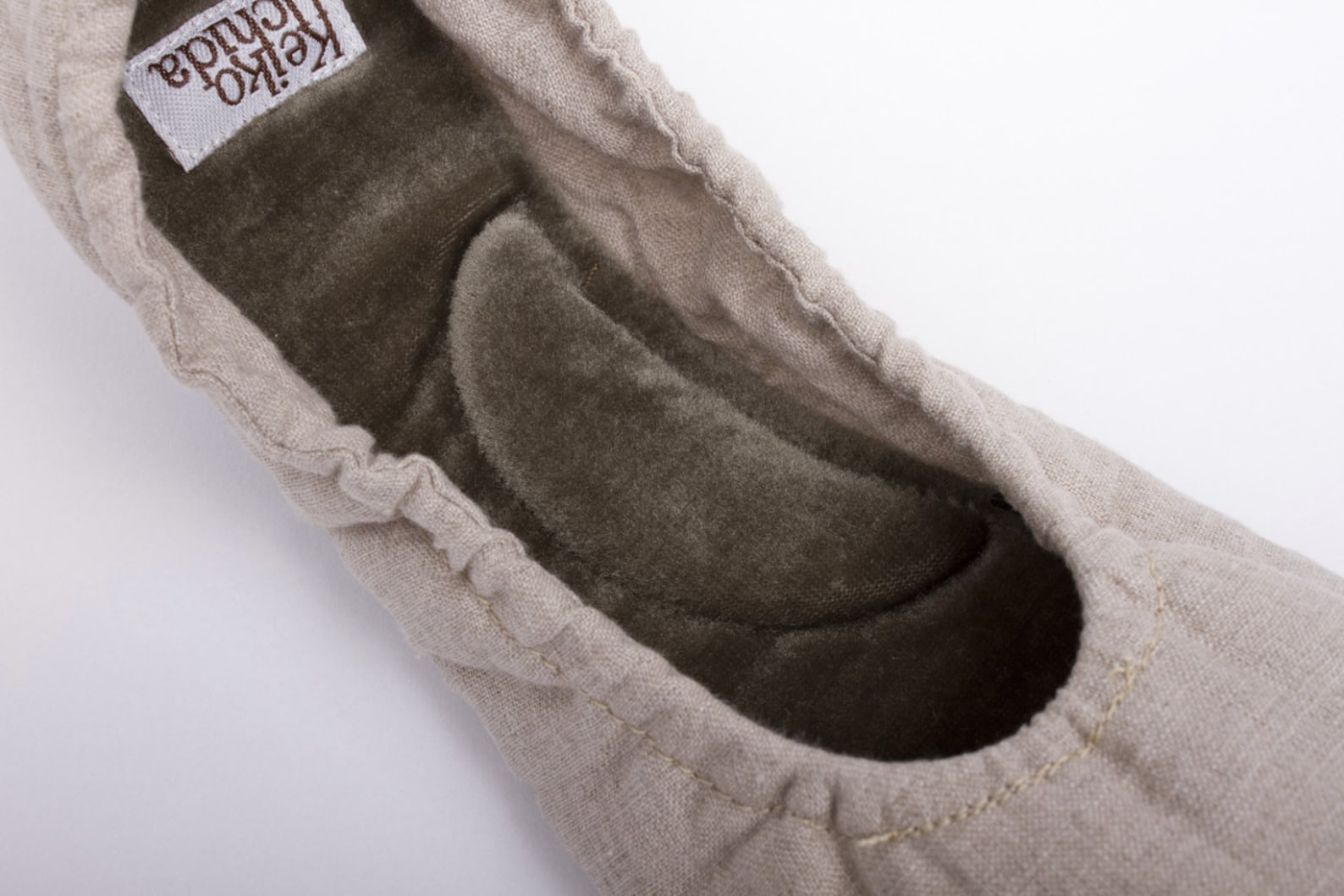 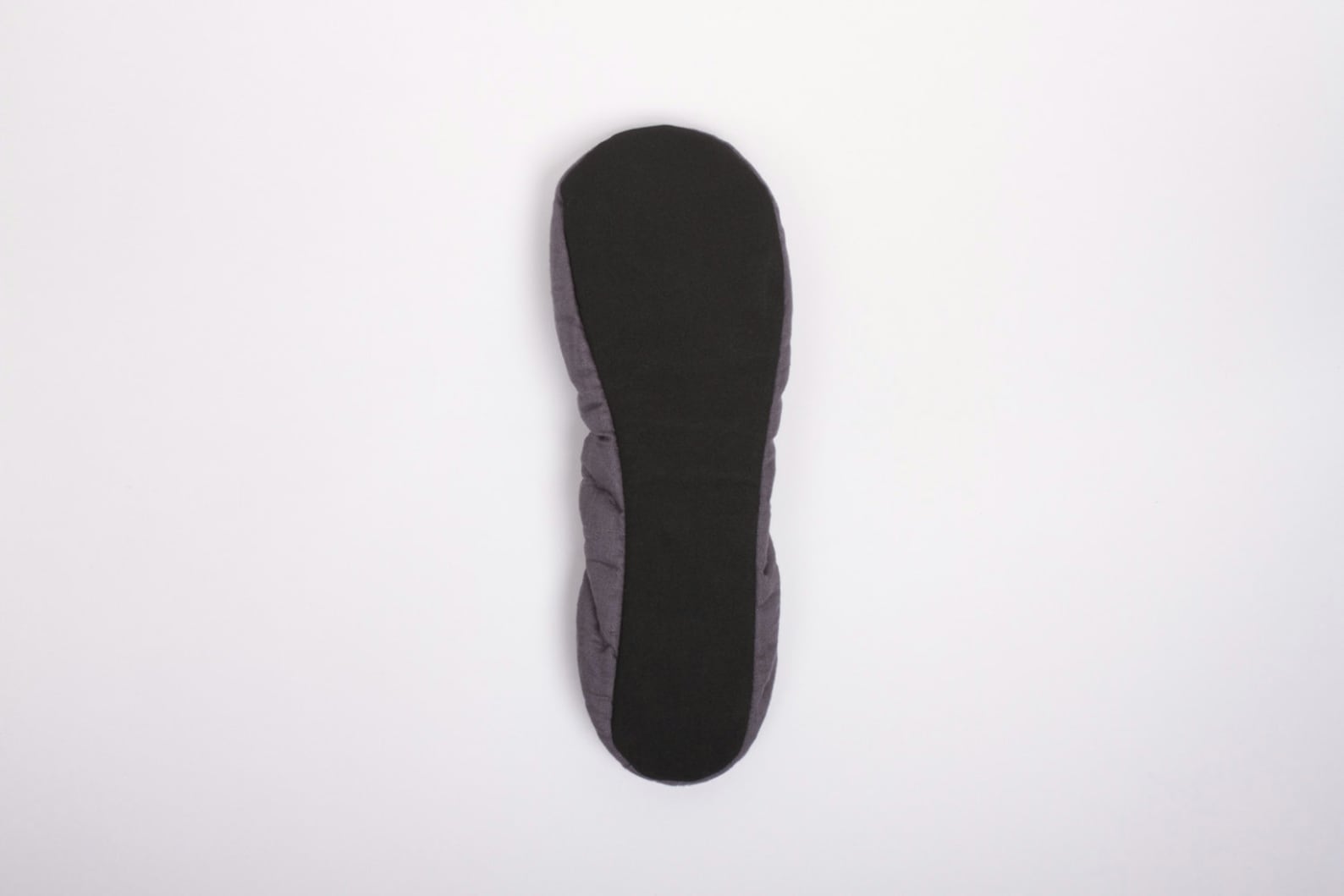 This big-concept, seven-part ballet â choreographed by Helen Pickett, and first performed May 6 at San Franciscoâs Yerba Buena Center for the Arts â is meant to be all about water. Set to a score by film and television composer Jeff Beal (âHouse of Cards,â âMonkâ), it was costumed by Emma Kingsbury and given an evocative lighting design by Nicholas Rayment. The work was, in part, prompted by Jessica Yuâs 2011 documentary film âLast Call at the Oasis,â which shows the frightening state of the Earthâs water systems. But rather than give us an environmental, political or even poetic dance on this subject, choreographer Pickett â a noted resident choreographer at Atlanta Ballet â has devised (in her words) âa celebration piece â¦ focusing on the abundant power and beauty of this necessary element.â.

If sheâs feeling the pressure, Cyrus doesnât let on during the phone call, She sounded confident and calm, even while speaking a linen travel slippers, linen and velvet ballet slippers, light weight travel slippers, elegant house slippers mile a minute, But sheâs reluctant to provide many details of what to expect from the show, âI donât want to give any of my surprises away, because my tour has been kept such a secret â and nothing in my life is ever a secret,â Cyrus says before the tour opener in Vancouver, B.C., on Valentineâs Day, She did divulge, however, that the tour will be âfun.â Thatâs hardly a shocking revelation, yet it is one that Cyrus underscored by using the âfunâ word a half-dozen times in less than two minutes during the interview, Fun, you see, is Cyrusâ specialty..

Although the Guinness website said that Arizona holds the record for 426 participants, Washington said officials told her that record is not certified and that Oakland is the top dog in the movinâ and groovinâ category. Beating the record for the longest âSoul Trainâ-style line was the brainchild of the Friends of DeFremery Center, whose mission is to provide activities at the park for low-income people who use its services. The event, dubbed Oak Train, was a fundraiser for kids to go to a five-week camp that usually costs about $500 per child, and keep other activities free.